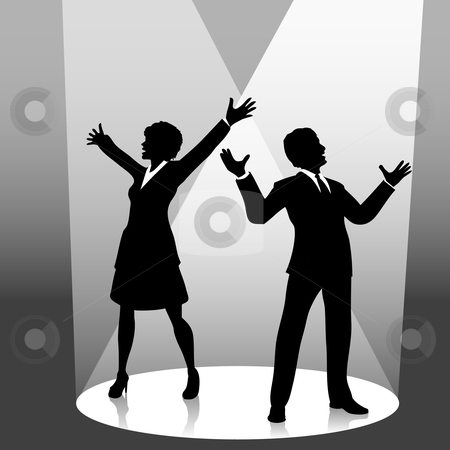 Gossiping is one of the biggest causes of negativity and fights in any workplace. Gossiping not only creates bad blood among employees but also waste many productive hours. An office inflicted with this bug can vitiate the atmosphere of the whole organization and decrease the morale of the workers.
Rumors and gossip can make employees less trustful of others and can sabotage team work. False or exaggerated news can make people insecure and create uncomfortable situations. Often, innocent and hardworking workers are victim of these gossips which can have very bad effect on their career and also the company.
One of the best ways to counter gossips is to nip it in bud. Find the exact source of the rumor and quell it there itself. Gossips and rumors spread in a viral manner so eliminate it at the source itself. When a colleague indulges in rumor with you find out his/her intentions. Does he/her stand to benefit from spreading this news? Is he related in any way to the event or the person involved in the gossip? Most of the times, people settle professional rivalry by defaming others through gossips. We need to understand that gossips are nothing but a drain on our productive while doing nothing in terms of productivity.
Never indulge in gossip yourself. Make sure that you do not forward the gossip yourself. Do not pass it on. If you do then you are as much a culprit as the other person. Make sure gossips ends with you. Never show undue interest in the gossip. You will be surprised to find how the gossip dies its natural death when you show lack of interest.
Always keep yourself away from situations and people from where gossips originate. It will take away credence from the gossip. This will make gossips less credible and hence of less interest to others. Another side effect is that it will keep you clean and you won’t be ever accused of participating or creating gossips.
Whenever someone indulges in gossips, best thing you can do is to deflect the topic. This will signal the gossiper that people are not interested in his/her wares and they better move on. Change the topic and gossiping will end there and then.
If a particular gossip is involves you then confront the gossiper directly. Ask him/her to give credible proof and the reason behind spreading the rumor. Most of the times the gossiper won’t have any and will stop bothering you.
Gossip can be easily eliminated if there is a zero tolerance policy. If somebody gossips with you then let it be known clearly and in no uncertain terms that you are not comfortable discussing such issues. Make them know that gossips can get them in to sticky situations and can get them fired. Such warnings are deterrent to most gossipers.
Never gossip or get involved in gossip. By making an example of yourself, you send a message that work place gossiping is counter productive exercise and employees should refrained from indulging in it.